Information on the Beatification and Canonization Process

The process for the beatification and canonization of Father Kentenich was opened on February 10, 1975, in Trier, Germany.

Interview about the Beatification Process

Father Eduardo Aguirre, postulator in the beatification process for Father Joseph Kentenich since 2017 (see photo on the right), answers questions regarding the status of the process.

What is the current status of the beatification process of Father Kentenich?

- First, some general information and data:

- On the current discussion about the person of Father Kentenich:

What would a beatification and canonization of the founder mean for the Schoenstatt Movement?

Canonization means a recognition and confirmation on the part of the Church that Fr. Kentenich has lived the Christian virtues in an exemplary manner; that he became holy in following Christ, that he was docile and ready for the work of the Holy Spirit, and that he faithfully and consistently realized the will of God in his life.

In this way, the Church can present him as an example of holiness and show his example of life as a path to holiness for the people of today.

Likewise, and this seems to me to be particularly important – the Church would recognize the importance and timeliness of the charism that Fr. Kentenich has received as a gift and mission of God for our time. In this way, the Church can open herself even more to accept and appreciate Schoenstatt's message, the spirituality and pedagogy that we have to give for the present time.

For the Schoenstatt Family, the beatification and canonization of the founder would be a strong incentive to work more strongly and responsibly to bring Fr. Kentenich's charism to life in the Church, to follow him on his path to holiness, and to fulfill the mission that God has entrusted to us through him.

We also hope that with the beatification and canonization of Fr. Kentenich, Schoenstatt's source of grace – the Covenant of Love with Mary and the Shrine – as well as its spirituality, pedagogy and the various apostolic initiatives, will be recognized as an enrichment for the Church.

What initiatives are there within the Schoenstatt Movement to support the process of the beatification of Father Kentenich?

It can be said with great certainty that the worldwide Schoenstatt Family prays for the founder's beatification. Added to this is the faithful commitment in the covenant of love with Mary for the mission of Schoenstatt. Through prayer and knowledge of Father Kentenich's life story, a personal bond with him grows, trusting that he is in heaven and can intercede for us.

In the countries where Schoenstatt has reached a certain level of development, a "Father Kentenich Secretariat " is established with the aim of spreading the "call of holiness". This is done through the publication of prayers for beatification and canonization, novenas, newsletters and other material. In addition, the Secretariat receives prayer requests entrusted to the intercession of Fr. Kentenich and collects reports on "answers to prayers". The central secretariat is located in Schoenstatt, Germany. It is run by Schoenstatt Sisters of Mary.

In the last three years, prayer circles or groups have emerged in 20 countries, which are connected by WhatsApp and already include more than 2,000 people. Through daily prayers, shrine visits, adoration times and the like, they work to ensure that Father Kentenich's beatification process progresses. These prayer groups are in contact with the respective secretariats in the different countries.

In general, in the organized communities of Schoenstatt, the study, reappraisal and dissemination of Fr. Kentenich's spiritual heritage is encouraged, and initiatives are constantly being developed to translate it into concrete works that contribute to the realization of his charism. Thus, in the various countries where Schoenstatt is present, social works, schools, pastoral and apostolic activities, books, etc. have been created.

As already mentioned, due to the current controversy surrounding Father Kentenich, research and examination of his person, his work and his charism in Schoenstatt has intensified considerably.

Why would it be valuable for the universal Church to count Father Kentenich among the canonized saints?

So that his charism may be accepted and fruitful for the Church of this new era. What is important for us is not so much the recognition of Fr. Kentenich's personal and individual holiness, but also the appreciation and acceptance of Schoenstatt's contribution to a pedagogy of faith that responds to the pastoral needs of the new evangelization in this third millennium. It is a matter of forming a "new man" in a "new community" in a covenant of love with Mary, our Mother and Educator; a true Christian with a distinct apostolic disposition, in a Church that is supposed to be "the family of God" and is "on the move"," as Pope Francis would say.

Fr. Kentenich wanted to form personalities capable of uniting the natural with the supernatural reality. They are to exemplify a Christianity capable of integrating the human and the divine and creating a new cultural synthesis bearing the seal of Christ. Faith is not something separate from normal life or a variable option that can be dispensed without major consequences. In our Christian vision, which flows from the truth of Christ, our attachment to Christ must be linked to family life, work, friendship, economic activities, science, art and politics... and give meaning to everything that constitutes our existence and animate all these areas.

In this sense, Father Kentenich wanted to make a contribution from Schoenstatt. He wanted to form Christian leaders who would work with an ecclesiastical sense for a new evangelization in the midst of today's world.

By recognizing the charism of Father Kentenich, it would be better possible to offer the covenant of love with Mary and the Schoenstatt Shrine as a fruitful source of grace and as a gift for the whole Church. In this way, Schoenstatt could contribute even more decisively to the Church's mission for the new evangelization in the new millennium.

Possibilities to enhance the process: 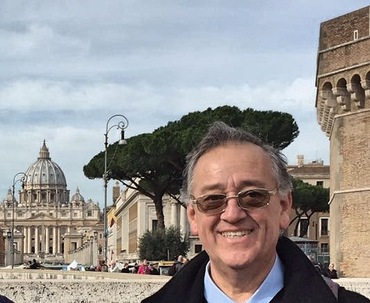 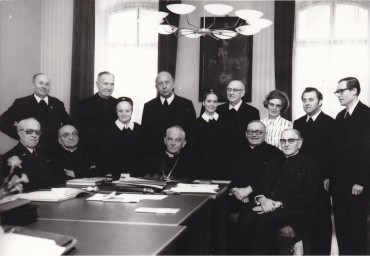 Opening of the beatification process in the diocese of Trier on February 10, 1975 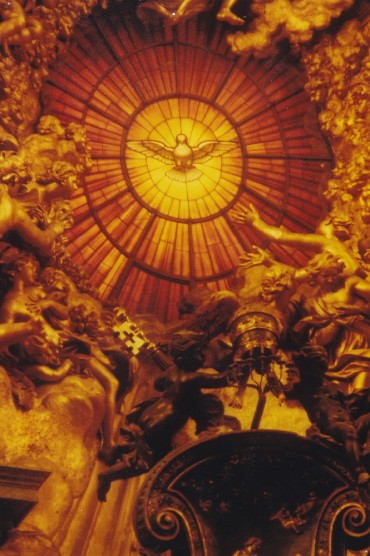 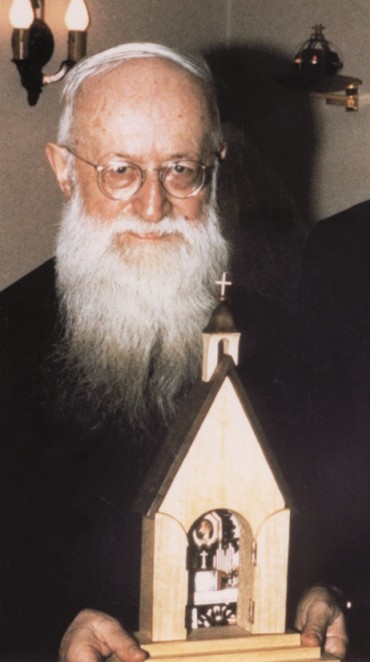